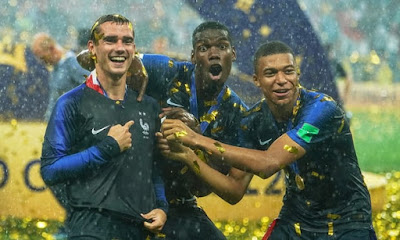 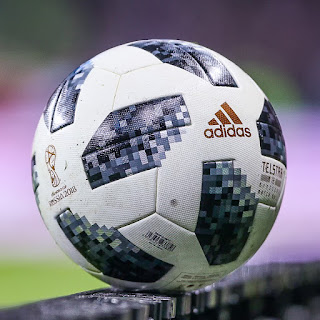 
Dear haiku friends, It's time for another special kukai. Yes its World Cup Season 2018. This year, let us celebrate in haiku: our exhilaration, hype, let downs, griefs; all our emotions and experiences. 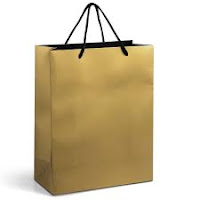 [gift bag image from google dotcom; fair use]
Should anyone wish to pledge a haiku book prize for this kukai, please email me
much love
gillena