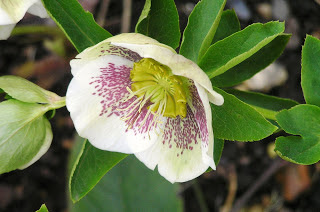 
VOTING
A voting list will be e-mailed to all players
Votes to be scored using a total of 6 points; voters must use all 6 points


RESULTS
The results of this kukai will be published here at Caribbean Kigo Kukai. After results have been posted, I encourage your after-words as general comments, you can post directly here at the blog, just click on Comments at the end of the post.

ANNIVERSARY NOTE
Our FIRST KUKAI HERE WAS PLAYED IN 2009

much love
gillena
Posted by Gillena Cox at 12:16 AM No comments: