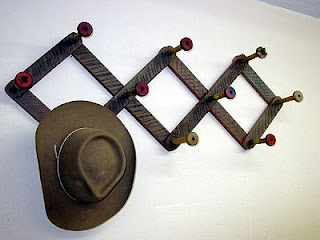 The theme is fathers

Send one haiku which incorporates this theme e-mail to

Example:-
the hat rack
the house where i grew up
only dad's hat
--gillena cox

...Historians have recorded that there was a tradition to celebrate Father's Day even thousands of years ago. Their study say that 4,000 years ago in Babylon a son called Elmesu carved a father's day message on a clay card. In his message Elmesu wished his father a long and healthy life. There is no knowledge as to what happened to this father son duo but it is believed that several countries retained the custom of celebrating Father's Day...more

Comments during voting are encouraged but must be limited to 3 lines; when published these comments and the votes will be given anonymous listings.
Ballots(votes and comments)to be sent e-mail to

After results have been posted, any comments you wish to make can be posted directly just click on comments at the end of the post

much love
gillena
Posted by Gillena Cox at 1:46 AM