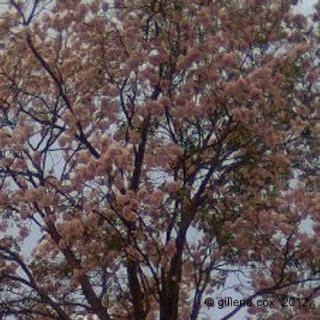 The Kigo is blossoming no other form of the word will be accepted.

Send one haiku which includes blossoming e-mail to

much love
gillena
Posted by Gillena Cox at 8:13 AM